The third day of the Great Sailing Battle of Gotland regatta is a significant drop in yachts speed and a change in wind direction to a very unfavorable one – straight from the bow. Sailors are already feeling tired and there are still many challenges ahead. The last 12 hours of regatta was exhaustive tacking against the wind, knowing that a storm is coming from the north. Will they manage to take refuge in the harbor before it arrives? Certainly not all.

“The current weather situation has greatly complicated the layout on the water and made it impossible for the yachts to finish quickly. Yachts at the forefront since yesterday are laboriously tacking against the wind, blowing exactly from the direction of the finish line.” – reports Krystian Szypka. “On the other hand, the ships in the rear had to face a weak wind, which slowed their navigation significantly and, as a result, there is no doubt that the forecasted storm will cover these sailors” – adds the director. 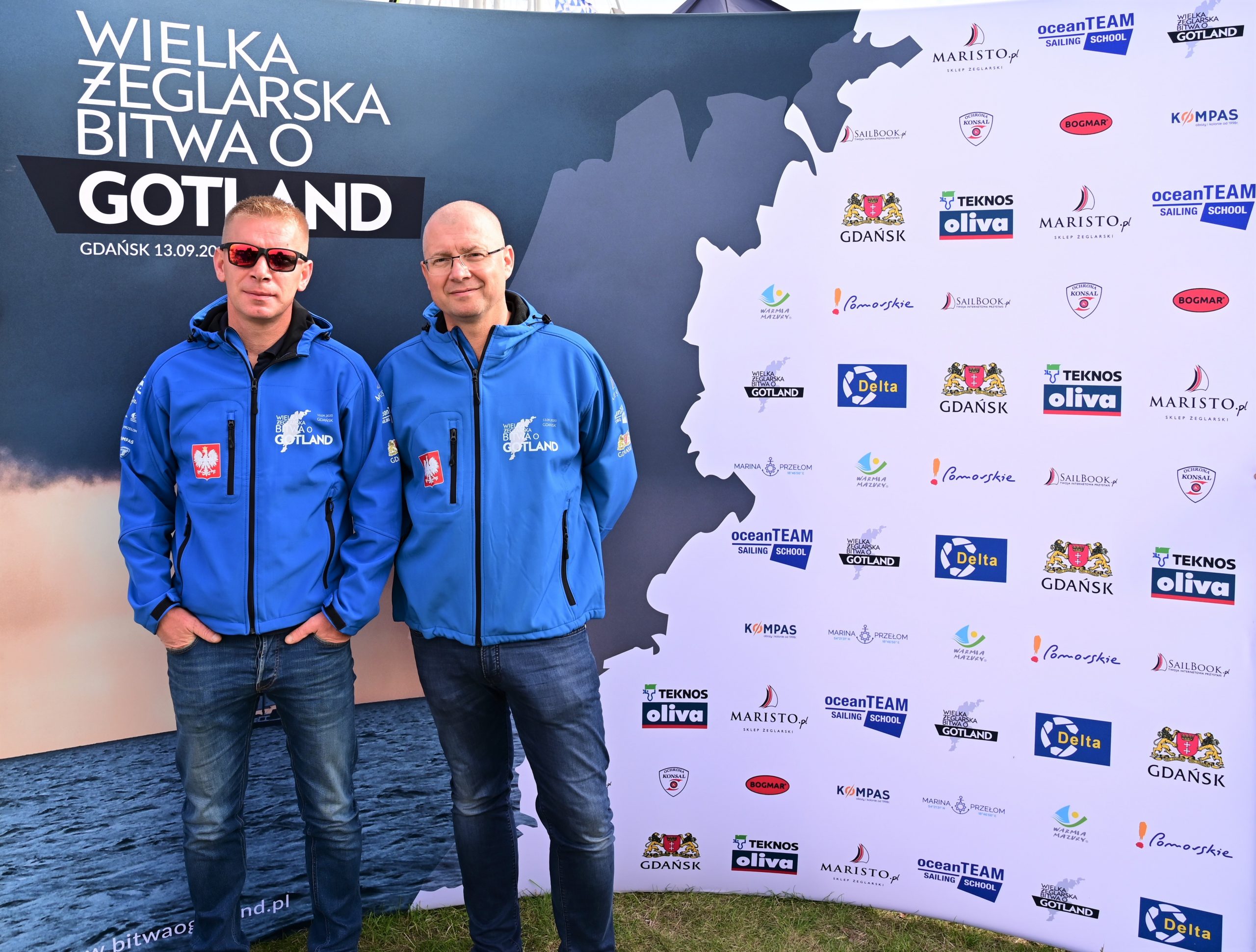 The cover yachts have reconfigured their positions so that the entire fleet of yachts remaining in the race has the appropriate assistance, and at the same time that the back of the stake is secured by the most powerful vessel and best prepared for storm conditions. The sailing ship, General Zaruski, goes north to accompany the slowest competitors there – Maciej Hejna on the Double Scotch and Grzegorz Rać on OceanTEAM, who will certainly face the announced northern storm.

It will be a very demanding sailing. Jacek Zieliński from the Quick Livener yacht, an extremely experienced sailor and one of the co-organizers of the Battle, tells us about sailing in stormy conditions with the wind in the back. “The difficulty is that in strong, gusty winds from the broadside, sailing requires a lot of attention. It is a fast ride, with the risk of an uncontrolled turning over the stern. Therefore, in these conditions, you cannot fully trust self-steering and you have to be ready to react and even to switch to manual control”. It sounds ordinary, but let’s not forget that the sailors are tired of the several days’ race and they are alone on board. Will they have enough strength? Do they have reserves? In solo regattas, the key aspect is proper energy rationing and frequent rest. 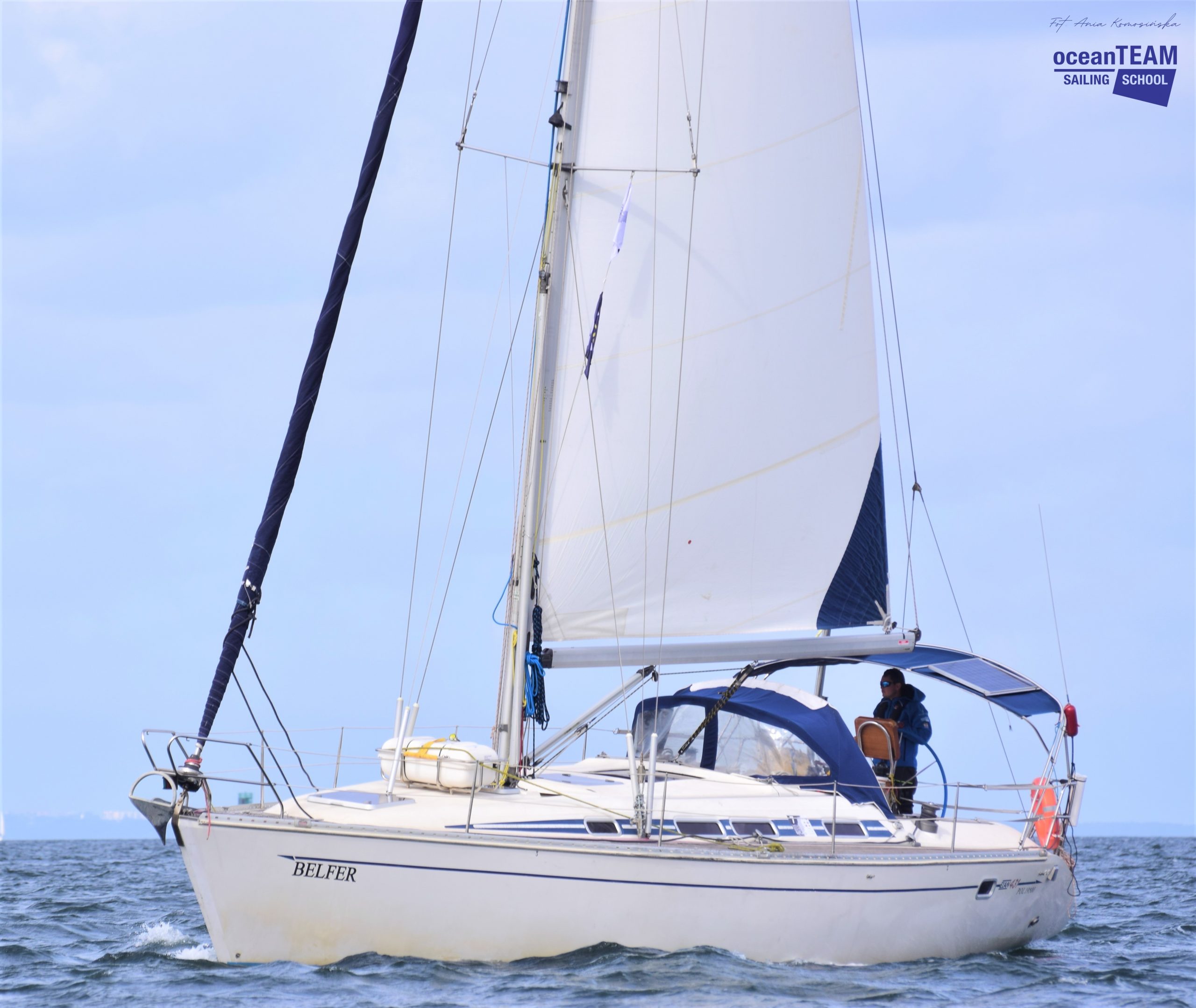 The youngest regatta sailor, Kamil Baranowski, found out about the importance of regular sleep during Tuesday night. The skipper of the Belfer yacht did not rest much last day, focusing on the race, and as a result, his body asked for a moment of respite and Kamil fell asleep longer than planned. This could be seen on the night-time tracking of his yacht, which was dodging uncontrollably for several hours. “This is how the sea teaches less experienced solo sailors that regular sleep is extremely important and you need to take a nap as often as possible” commented Krystian Szypka.

The second specific feature of a solo regatta is that a solo sailor must be very multi-tasking. After all, on board he is not only a captain, but also a panty, a boatswain and a cook. Therefore, comprehensive skills, especially technical ones, are extremely important. There are many faults while sailing on the autumn Baltic Sea, and the success of the entire voyage depends on the sailor’s ability to remove them. Yesterday, Maciej Hejna had an opportunity to prove himself in this topic. On his yacht, Double Scotch, the autopilot crashed. However, after several hours of struggle, the captain reported that he had managed to fix the fault and continued sailing. 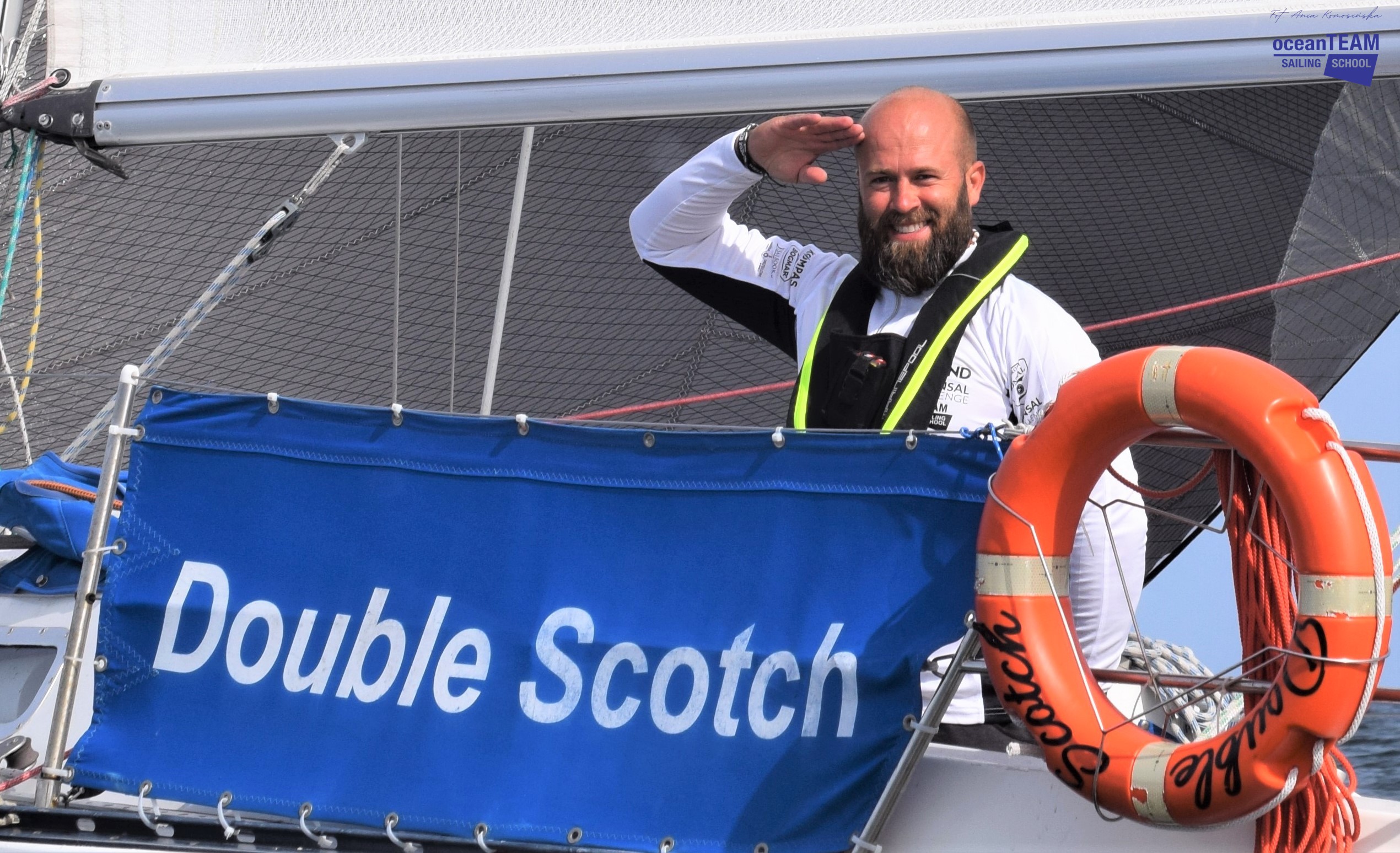 What’s next in the race and what will the finish look like? The regatta office informs about it: “Due to the change of weather, we will have to wait a bit longer for sailors at the finish line than we initially estimated. The first players can therefore be expected not on Wednesday noon, but closer to the evening.”