The next season has officially gone down in history. For some, more successful, for others less, but sailing has always been like this. Traditionally, together with our partners and sponsors, we organized a grand celebration, which broke its next record, hosting almost 150 sailors, who on this occasion came to the Elbląg Hotel Młyn from all over Poland and the Kaliningrad District.

Sailing enthusiasts and their loyal supporters did not disappoint, as did the most important guests, who with their presence honored this sailing ceremony, during which the Vistula Lagoon Grand Prix, the Maristo Cup 2019 regatta and the Battle of Gotland – Konsal Challenge 2019 were summarized. We had the pleasure to host, among others Consul General of the Russian Federation in Gdansk Viktor Kolesnikov, Senator of the Republic of Poland Jerzy Wcisła, Vice-President of the Parliament of the Warmian-Masurian Voivodeship Grażyna Kluge, Infrastructure Department Director in the Marshal’s Office of the Pomeranian Voivodeship Krzysztof Czopek, as well as representatives of partner and sponsorship companies.

Through the official part of the ceremony he led us quickly, efficiently and safely – as befits a real and best captain leading a yacht through storms and gales – the core of our team and the “orchestra man”, Krystian Szypka. 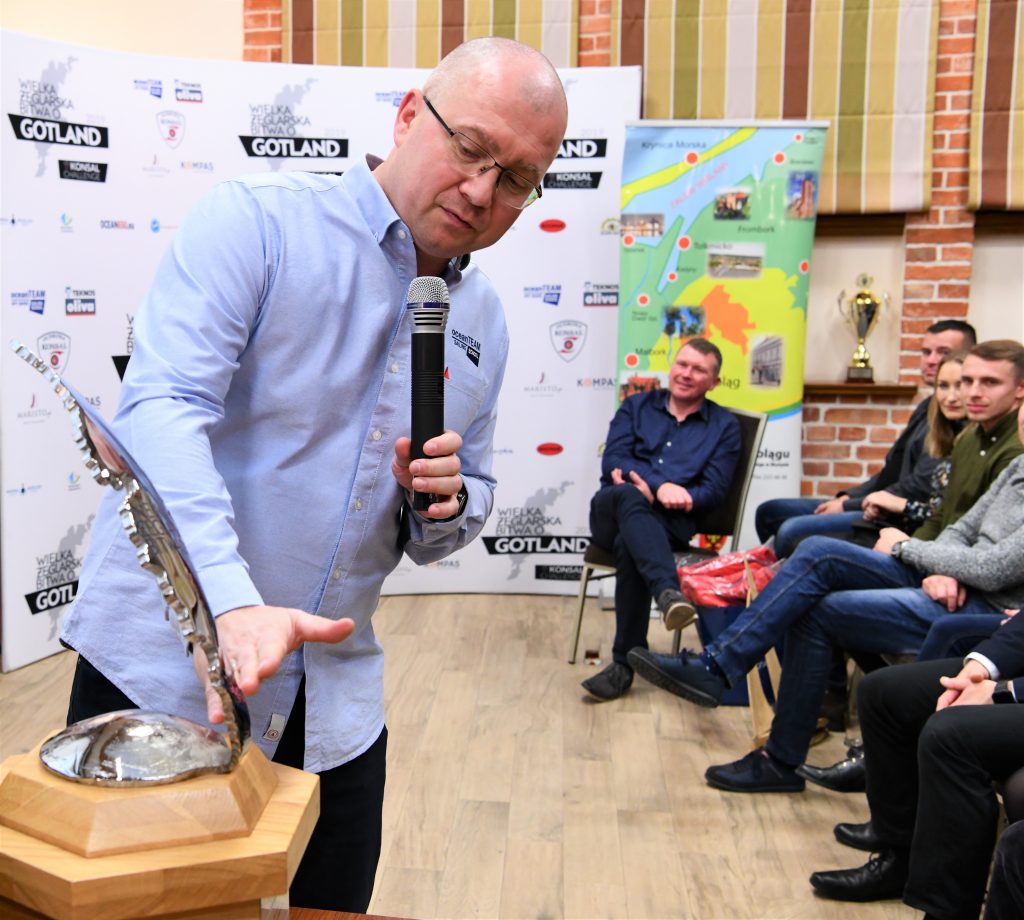 We started with a summary of the Grand Prix of the Vistula Lagoon. The Vistula Lagoon has always been an ideal bridge and a kind of natural vestibule between Masurian and maritime sailing. Contrary to appearances, this is a very demanding area for navigation, and sailors familiar with the local waters can easily compete with the Baltic sailors.

After presenting the prizes for the Grand Prix winners, we were led to the second part – the summary of the Maristo Cup 2019 regatta. In addition to the awards, there was of course a film summarizing the July struggles of sailors, who this year has squeezed many tears of laughter from the eyes of current guests.

The number of yachts that had to give up during this year’s edition of the Maristo Cup regatta shows the difficulty of this route. Opinions will always be divided – is the storm worse at sea or the silence that decimated crews taking part in the regatta this year.

The third part of the ceremony was a summary of the Great Sailing Battle of Gotland – Konsal Challenge 2019.

Zenon Jankowski, sailing on s/y Oceanna, became the winner and holder of the famous “Plate”. Proud and happy Warrior thanked all his fans and rivals in a truly nautical way, decorating our event with two innovative barrels. 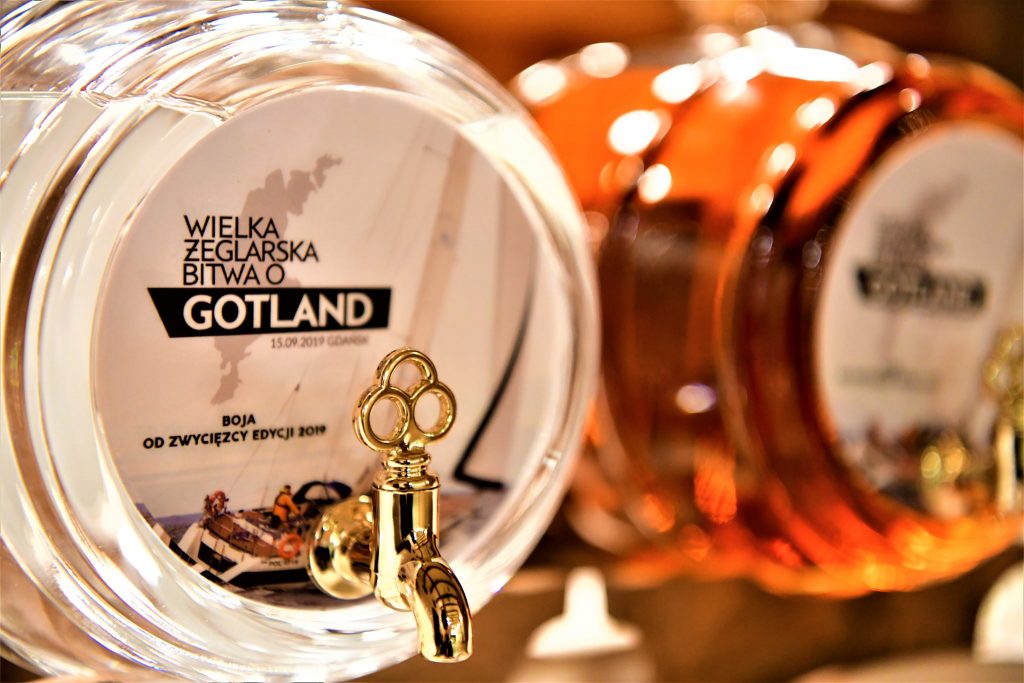 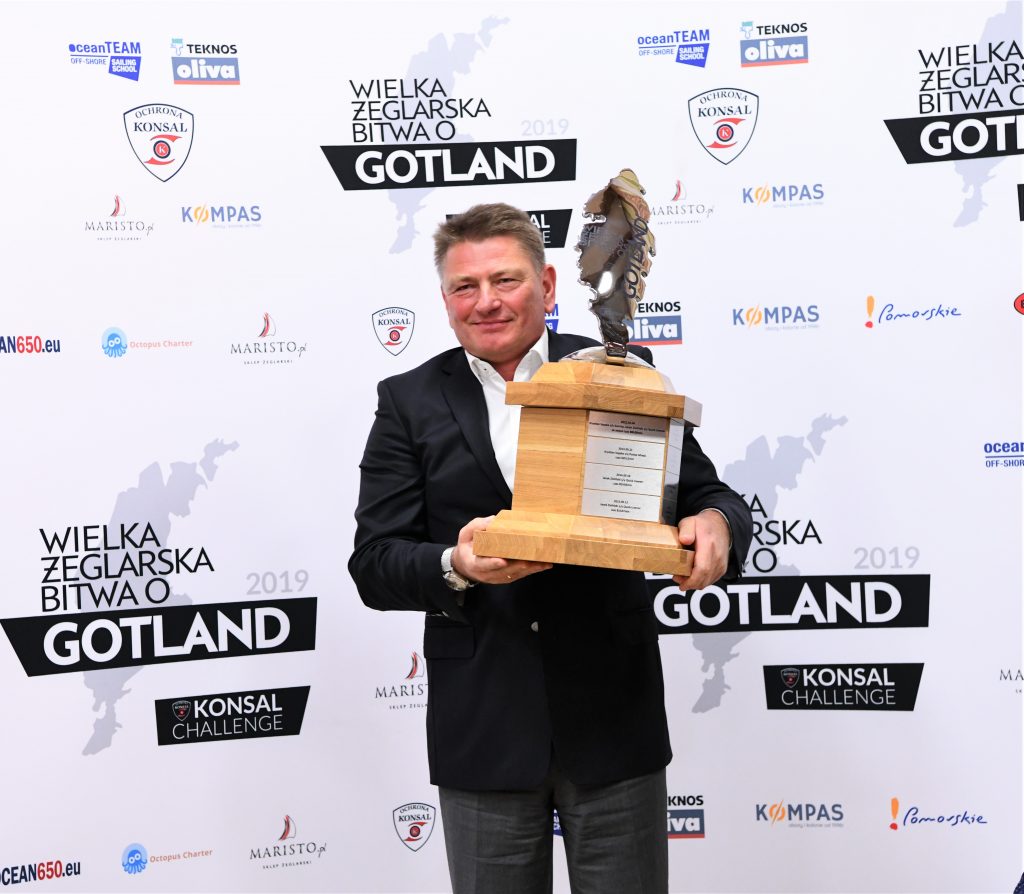 Aleksandra Emche, who has been taking part in the Battle of Gotland since 2015, has proved that stubbornness and persistence in pursuing goals always brings results. During this year’s edition she won the first place in the OPEN group. 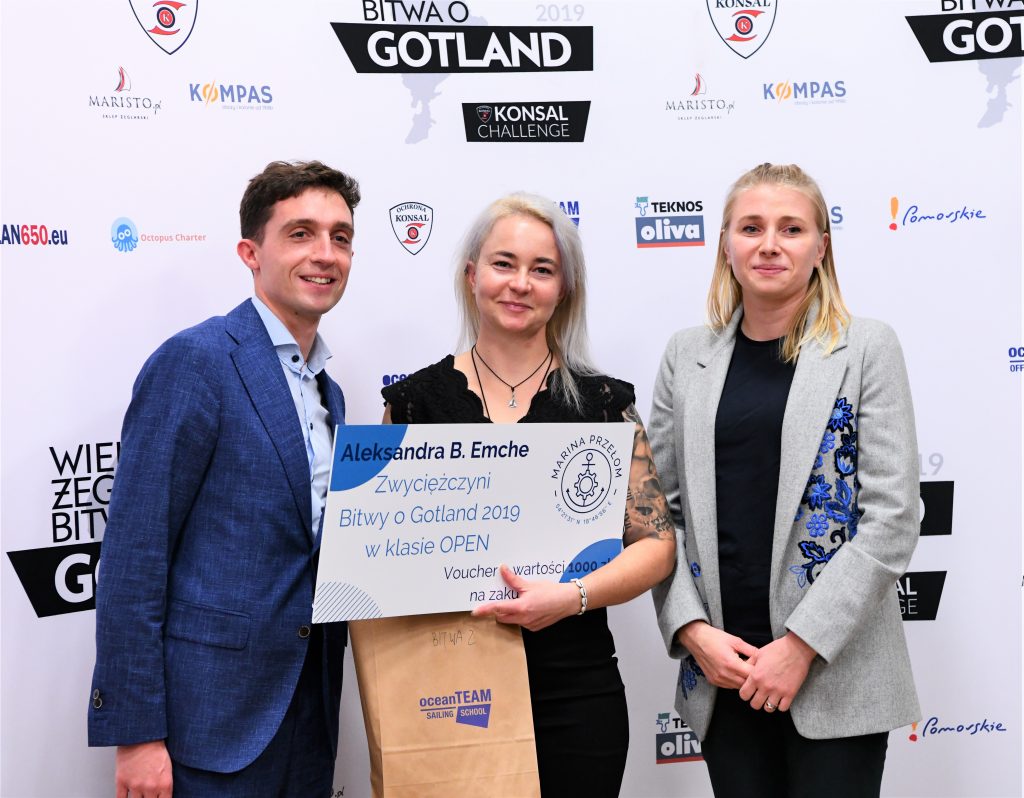 The third and last player who completed the Battle of Gotland 2019 is scoutmaster Paweł Biały, who can also be a great role model for his pupils, that it is worth fulfilling their dreams and pursuing their goal. As the last competitor crossing the finish line, Paweł Biały was also honored with the Edward Zając award for the most persistent yacht and captain during the regatta. 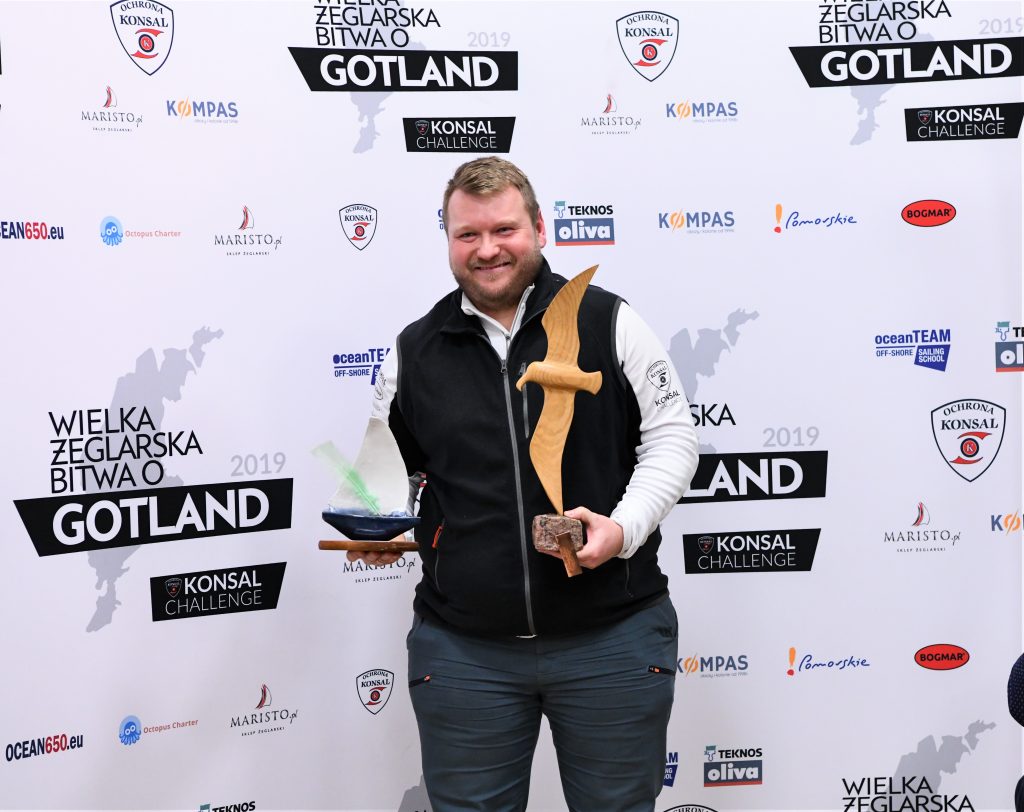 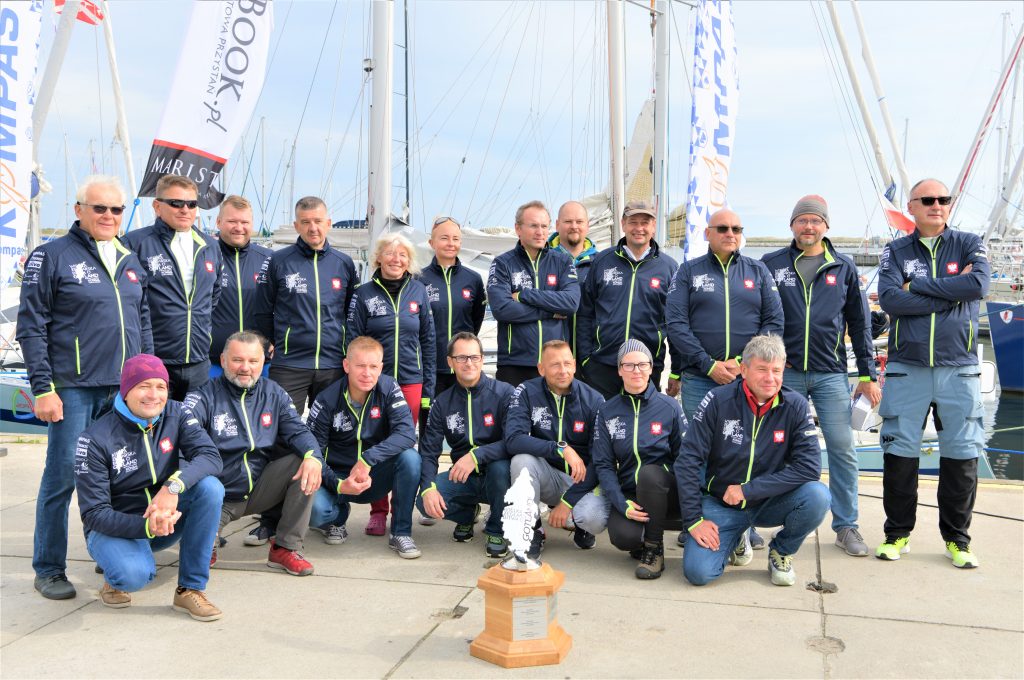 Now that the season can be considered finished, it’s time to start preparing the next regatta and planning holidays! :)

We can already tell you today that:

Applications are starting from the new year! :)