Stormy finish the Battle of Gotland

The fourth day of the regatta, the Great Sailing Battle of Gotland, was full of exciting events. Nine yachts have already crossed the finish line, two sailors have withdrawn from the regatta just 10 miles before the finish, and the two slowest units are still struggling with the stormy Baltic Sea. It is already known that Paweł Biały won in the OPEN class on Delphia III. The competition in ORC continues!

For the sailors and the organizers of the Battle, the last day was a real carousel of events and twists. A lot happened at the finish line, there was also the announced change of weather and a significant increase in wind strength, which drastically changed the conditions on the water. 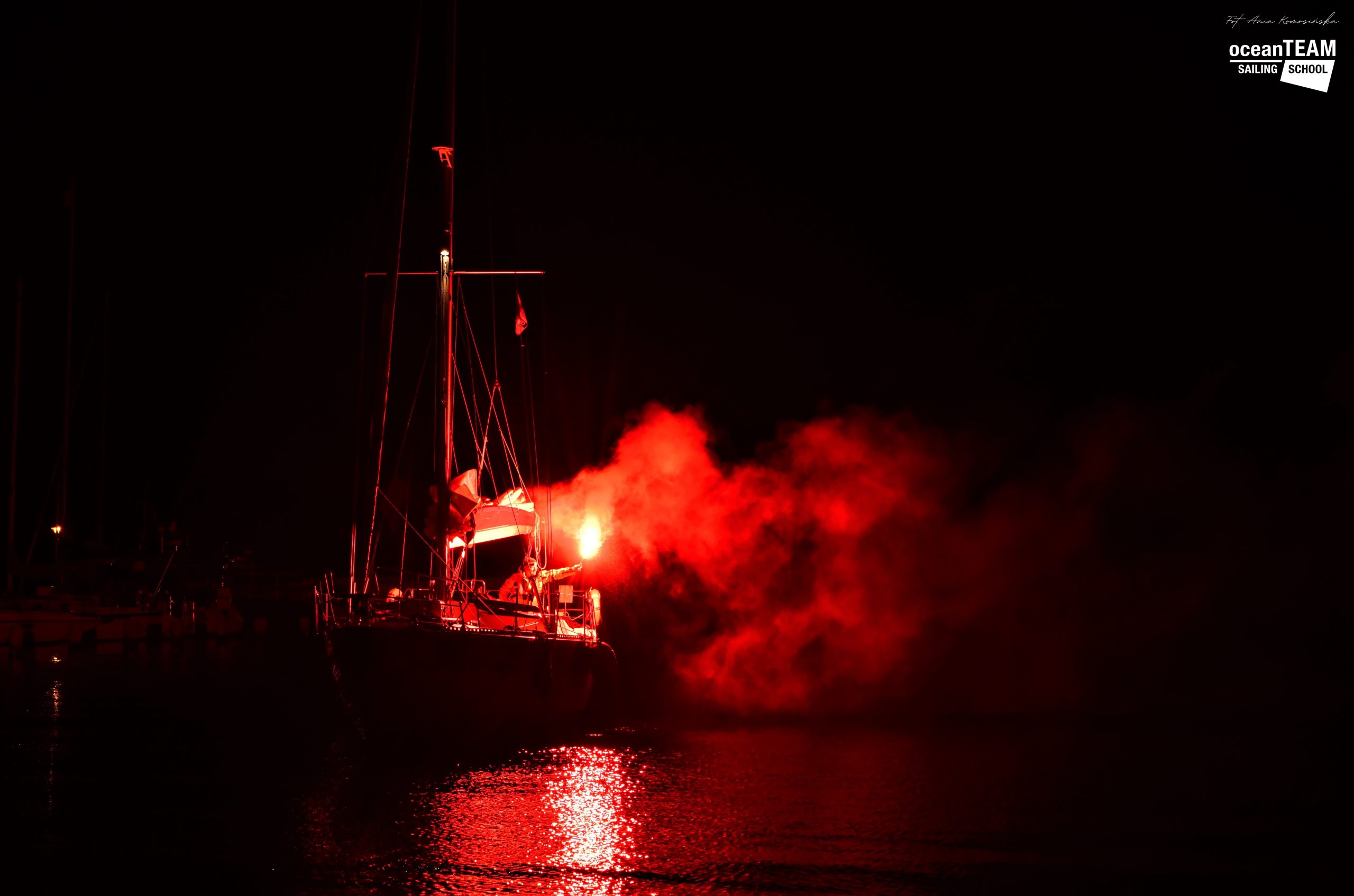 At 18:16:42 Piotr Falk arrived on the GW buoy on the BLUESinA yacht. Piotr completed the race in 78h 16m 32’s. It was an extremely successful cruise in his performance, the more so that after the first day he reported problems with the mainsail and wanted to withdraw from the regatta. However, his colleagues – rivals persuaded him not to give up and keep going. At the finish line, Piotr did not hide his emotions. “This is the Battle”, he said, “This is the atmosphere for which you want to come back. We are rivals but not enemies. I am delighted that they convinced me. It is never worth giving up. You always have to fight to the end.” 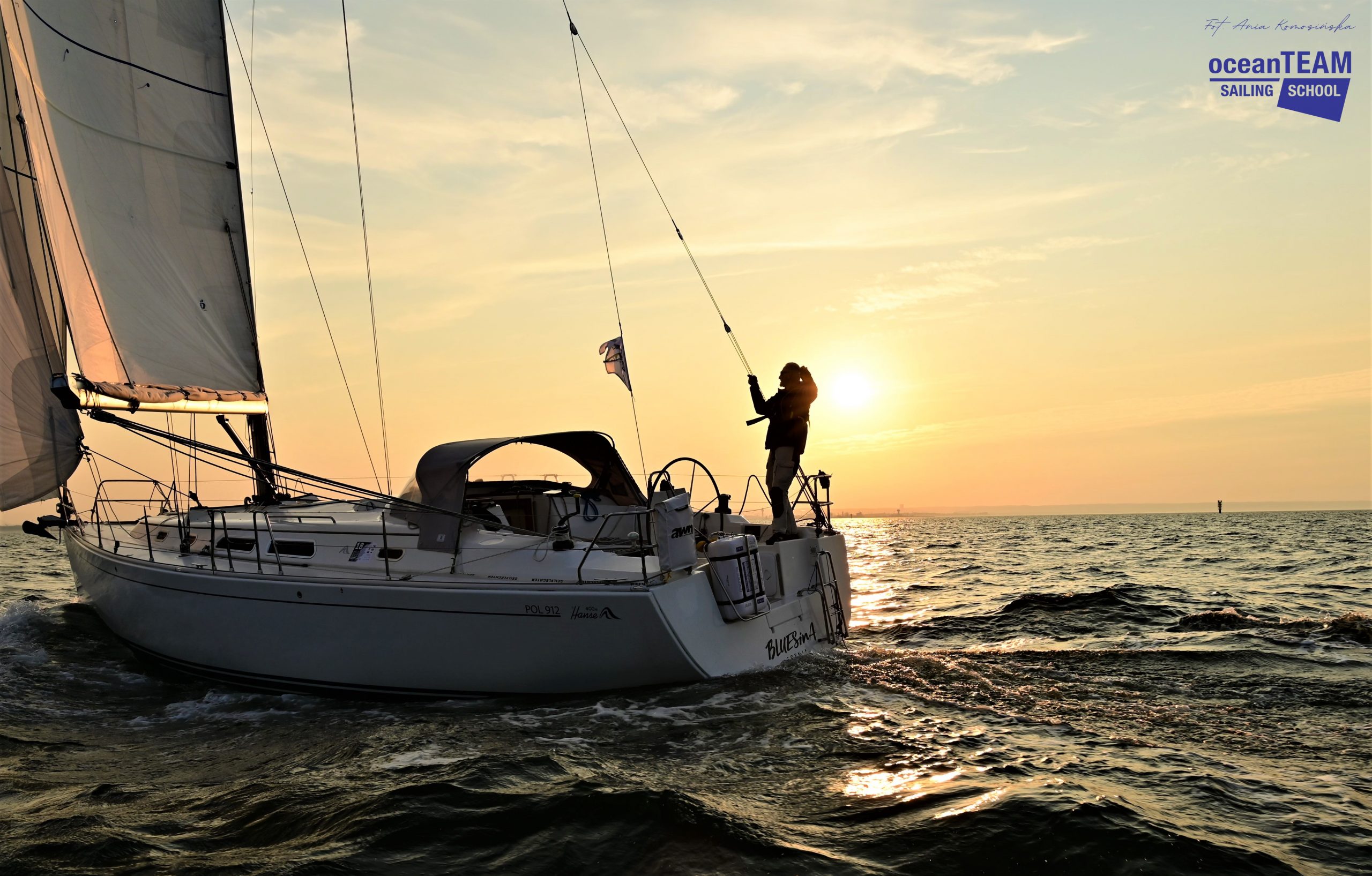 The first 6 yachts reached the finish line in less than 2 hours, almost one after the other. Krystian Szypka, the director of the regatta, comments: “After sailing over 500 miles, the top sailors gave us an amazing finish. On such a long route it is very rare for a race to be so even, and yachts race almost side to side ”. All the aforementioned units compete in the ORC category, the results of which will be known only after the last boat of the class has completed the race.

It is Double Scotch under Maciej Hejna. Together with Grzegorz Rać at OceanTEAM, they are the only sailors still in the race. Yesterday around 21:00 they were caught by the previously announced storm wind from the north. In the vicinity of these yachts there is a shielding unit, General Zaruski, maintaining communication with the sailors. The captain of the sailing ship informed us in the morning that the condition of the yachts and the well-being of the competitors were good.

The same, north wind interrupted the race of two debutants of the Battle of Gotland – Kamil Baranowski on Belfer and Adam Szeligowski on Wiking. After reaching the height of Hel, today, on September 17, around 4 am, the sailors decided to stop the race and take refuge in the port. “I decided that I had no chance of safe entry to Górki Zachodnie under these conditions. The squalls reached 45 knots and I decided to enter Hel. It was a difficult decision, but I don’t regret it”, says the Wiking captain. “At least I’ll have a reason to come back next year”, he adds. 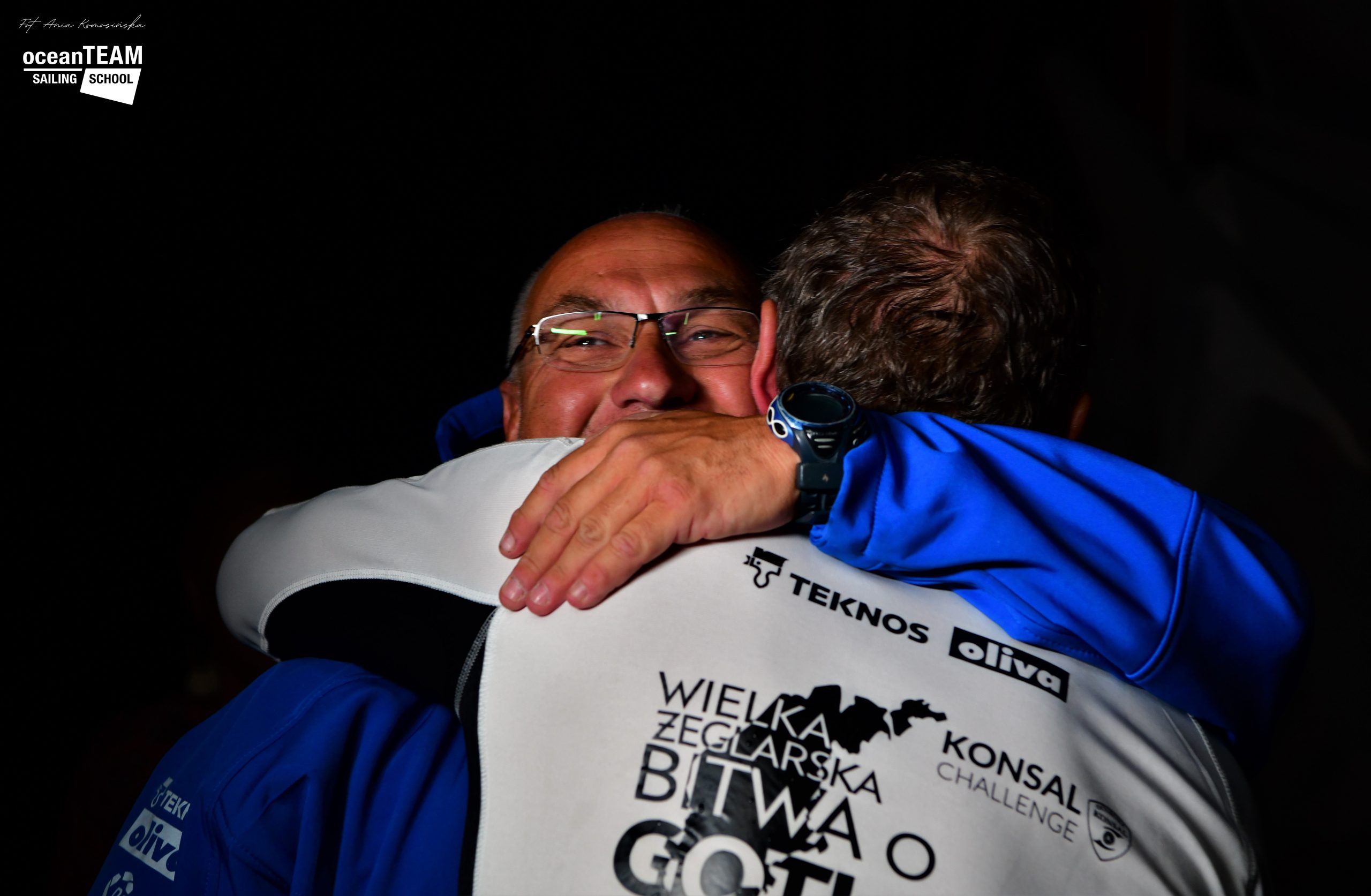 With the withdrawal of Belfer and Wiking yachts from the regatta, we already know the official results of the competition in the OPEN class. Only 3 sailors took part in it, and Paweł Biały on Delphia III was the first to cross the finish line shortly after midnight. This is another successful start of this sailor who, as one of the very few, completed the battle challenge successfully last year. “I am very pleased with the start. This year’s Battle was a little easier for me, I’m less tired than a year ago. But at the same time, I improved my result by 6 hours. It is also good. Will I be back next year? Of course!”

According to the weather forecast prepared by Juliusz Orlikowski, the competitors remaining on the route will sail in the gradually weakening wind, which in the evening will blow with a force of 4-5B. OceanTEAM and Double Scotch yachts are expected at the finish line this evening.