Another day on the route of the Great Sailing Battle of Gotland passed peacefully. The three remaining yachts in the race sail to the finish line in a moderate, very favorable wind from the northwest, which should allow them to finish the regatta around midnight today.

Those remaining at sea and as soon as possible reaching the finish line – Oceanna, Mokotów and Delphia III are already less than 100 nautical miles from the finish. Competitors – Zenon Jankowski, Aleksandra Emche and Paweł Biały are expected at the finish at night (at 1330, the nearest Zenon had 64 NM to the finish) and in the morning (Ola and Paweł are 90 and 99 NM from the target). Jerzy Matuszak is also heading to the port of Górki Zachodnie on Dancing Queen, who sailed from Visby. 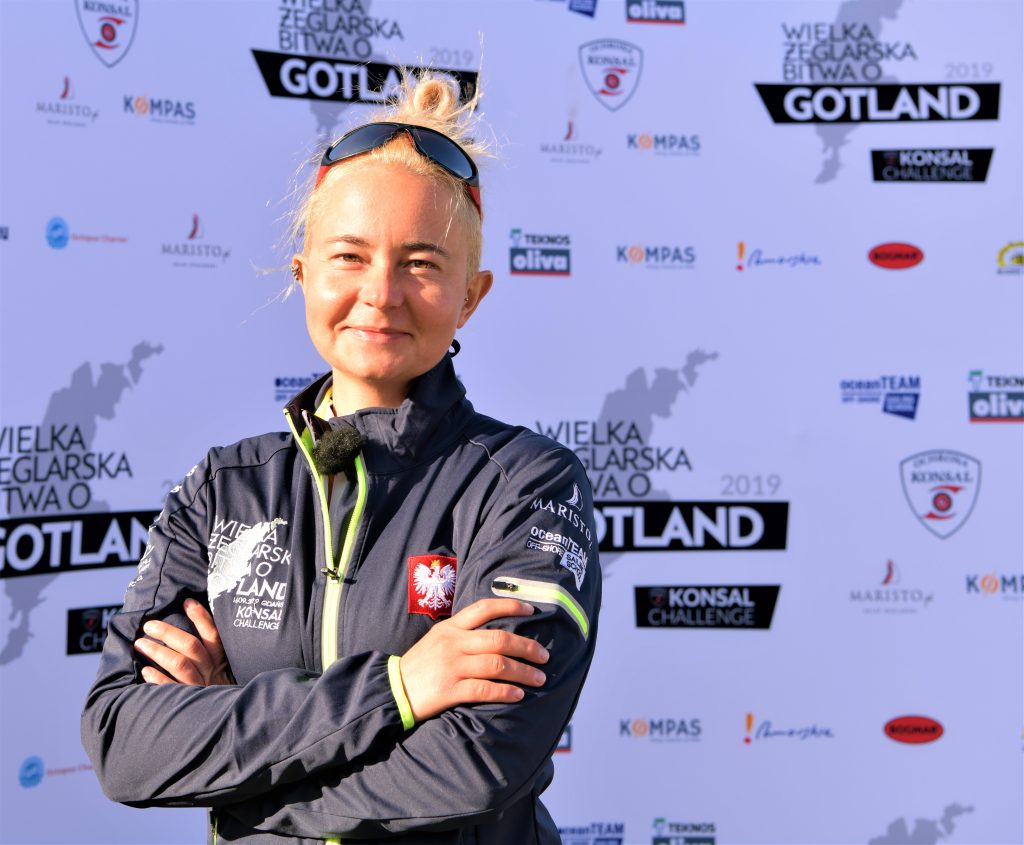 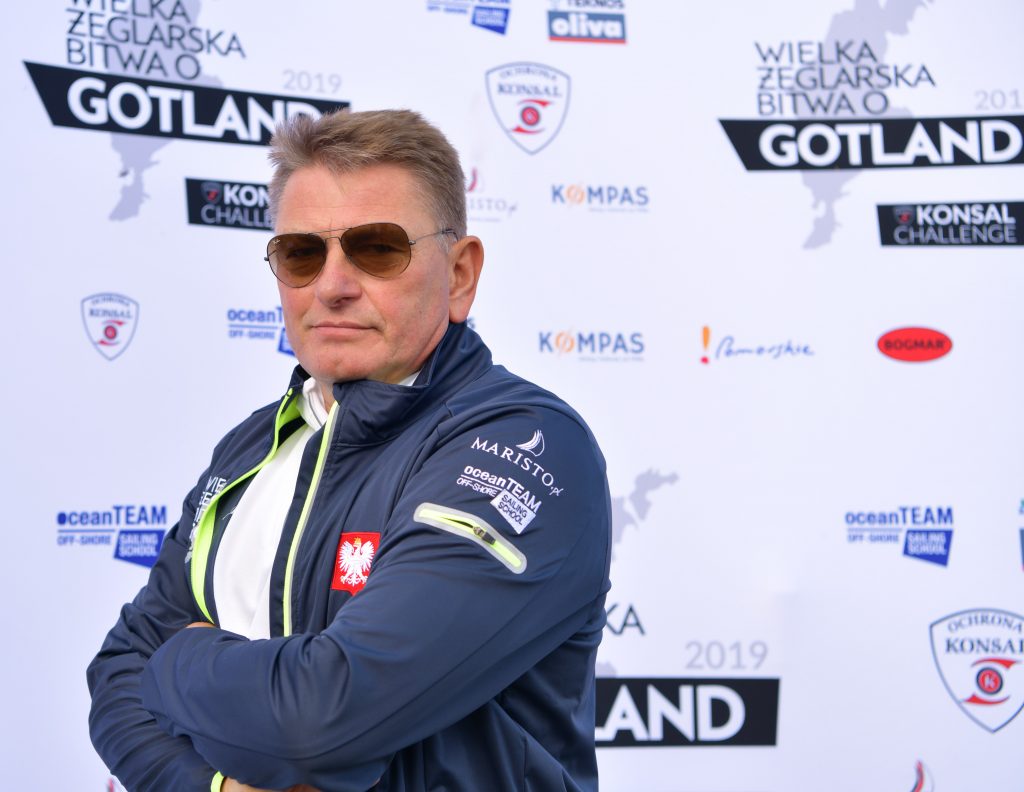 Weather forecast prepared for competitors by meteorologist Juliusz Orlikowski predicts slow fulfillment of the low pressure system and associated wind conditions. “Wind power is slowly decreasing, today it will be 18-21 knots, in gusts 24-27. It will blow from the northwest, which is a very favorable direction for sailors. During the day convection phenomena will occur on a smaller scale than yesterday. Similar wind conditions will persist tonight and tomorrow. The formation of the high-pressure system will start to become clearer only from Friday.”

Everything indicates that the route record around Gotland of 62h 15′ (2 days, 14 hours and 15 minutes) set by Krystian Szypka on the s/y Polska Miedź (Delphia 40) in 2013 will remain unbeatable. It was established in equally difficult conditions. The bar is extremely high as you can see. This year Jacek Chabowski (Blue Horizon) had a chance to beat the record result but unfortunately the failure forced him to withdraw from the competition.

Regardless of the records, all competitors ending the Battle of Gotland gain the right to start in international ocean regatta, accepted e.g. by the Royal Western Yacht Club of England, the organizer of the OSTAR and TWOSTAR regattas.

The experience gained in a difficult Baltic basin means that Poles who are veterans of the Battle are able to face rivals from around the world on longer and more demanding ocean routes, as demonstrated by the achievements of Joanna Pajkowska (won in the TWOSTAR regatta in 2017, 2nd place in OSTAR 2013) or Krystian Szypka (OSTAR 2013, 3rd in the Jester class 2). Krystian Szypka and Jacek Chabowski have already applied to start in the next, jubilee, played 60 years after the first (1960) edition of the OSTAR 2020 regatta.

Yesterday’s attempt to introduce the Konsal2 yacht to the port of Klaipeda failed. The unit was stranded on the Latvian beach, but it is in good condition, and the shipowner conducts activities to ensure its full security and bring it back to the country.

Players’ positions can be followed in real time via the website http://yb.tl/bitwa2019 or via the YB Races phone application, as well as on the regatta website: https://bitwaogotland.pl/tracking/.

On the water remain: