Battle – An exciting race with an unusual atmosphere

The Great Sailing Battle of Gotland is not only about regattas. It is also the community and climate that make this race seen by many as a celebration of solo sailors. How did the organizers achieve this? The key to success is taking care of the players and their safety. However, an equally important element is the setting of the regatta, which engages thousands of fans. Activating games, competitions and attractions are organized for a large group of fans of the Battle. All this, combined with a solid dose of adrenaline and emotions provided by the race itself – gives the Battle a unique atmosphere and builds its ever stronger position in the sailing community. 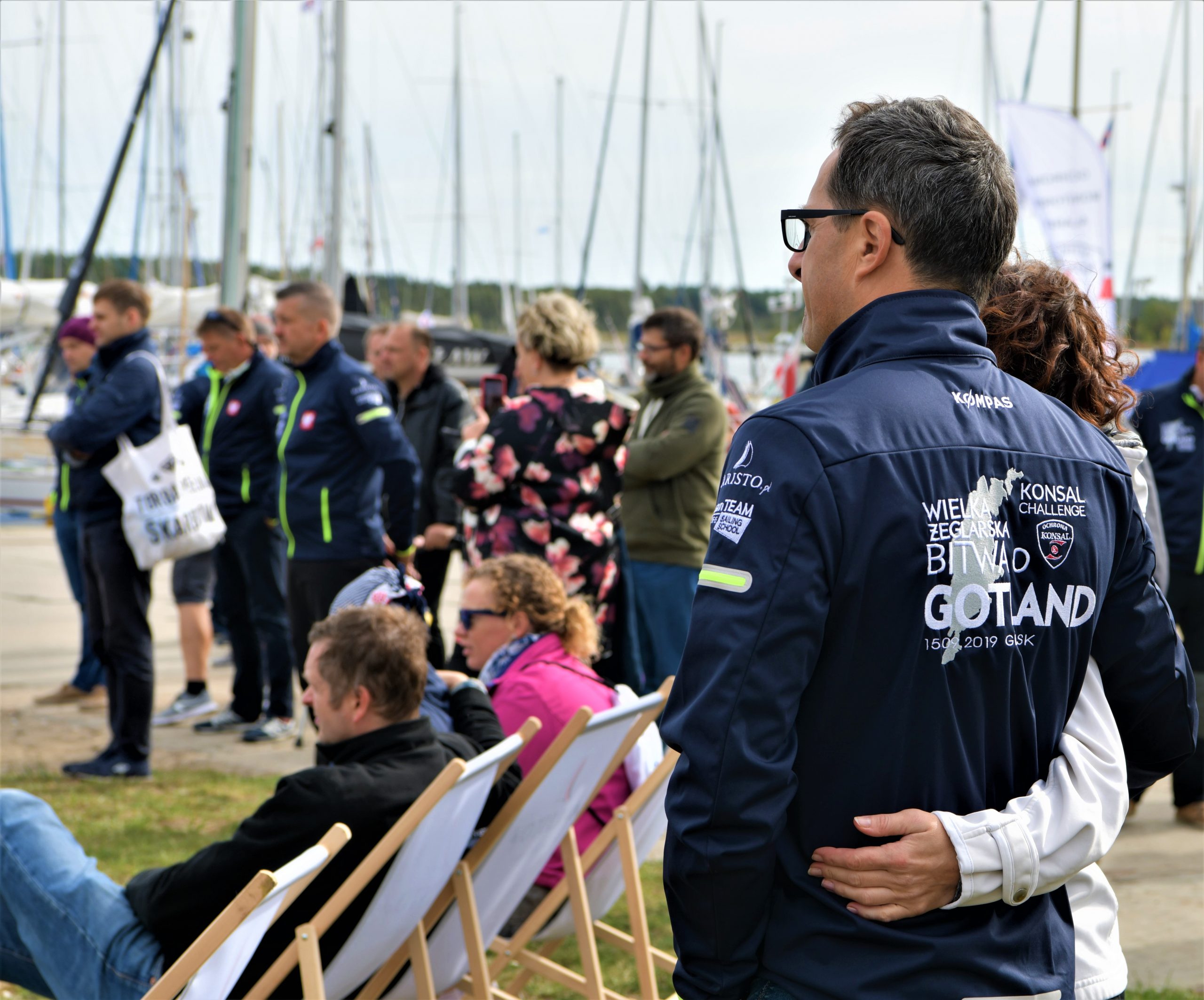 Safety first. This slogan is repeated by the organizers like a mantra. They raise them by inspecting yacht equipment, providing weather forecasts, on-line tracking, medical cover, and regulations governing players’ personal emergency equipment. But Krystian Szypka, the director of the regatta, also emphasizes another dimension of this event: “The unusual atmosphere of the Battle is felt both on land and in the water” – he says. “The players fight for the result like lions, but at the same time support each other. We have never had any protest, which is unusual in the racing community, but every year we witness many great fair play gestures. The whole organizational trick is to ensure the highest possible level of safety for players, but not to negatively affect the atmosphere of the event. I hope we succeed … We are also getting more and more involved in interactions with fans, which makes the Battle Family grow from year to year. “

Since 2014, the regatta tradition has been the creation of the Regatta Village in Marina Przełom in Górki Zachodnie, which throughout the race is the seat of the Coastal Regatta Team and the start and finish port. Here too, a few days before the start, yachts and competitors gather, as well as their families, friends and supporters. Among the well-established traditions, two stand out. 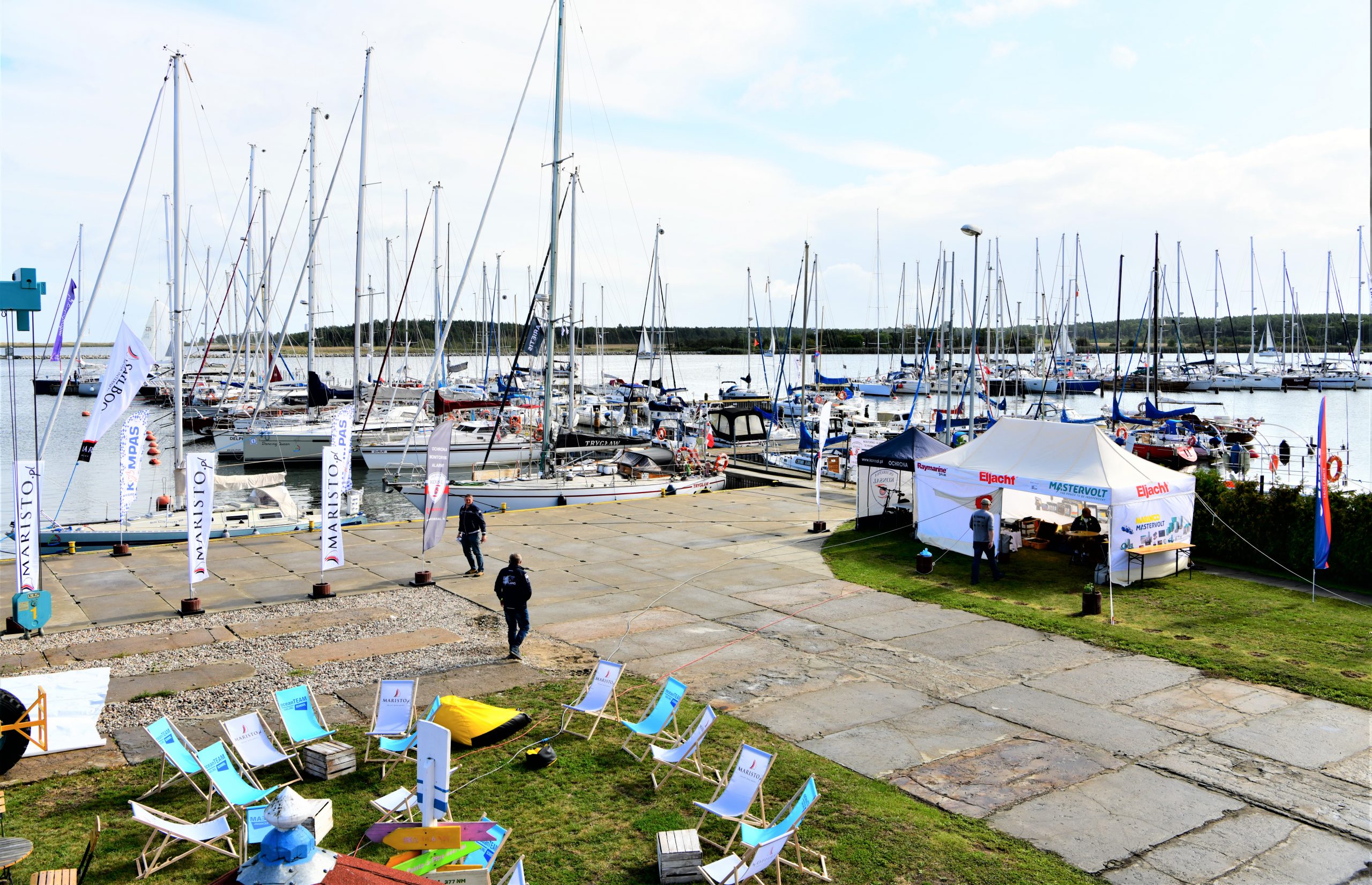 The first one is watching a movie about sailing together on the pre-start evening. This peculiar open-air cinema is organized by our friend JachtFilm, and this year a documentary about the great figure of Polish sailing, Kazimierz “Kuba” Jaworski, will be shown.

The second, extremely interesting tradition is the Great Land Battle of the Totem. It is a game in which players’ fans prepare “totems” for them. They are staged in the Regatta Village and then the winning entry is selected by voting online. Totems are made with a pinch of salt and provide a lot of smile and positive energy. 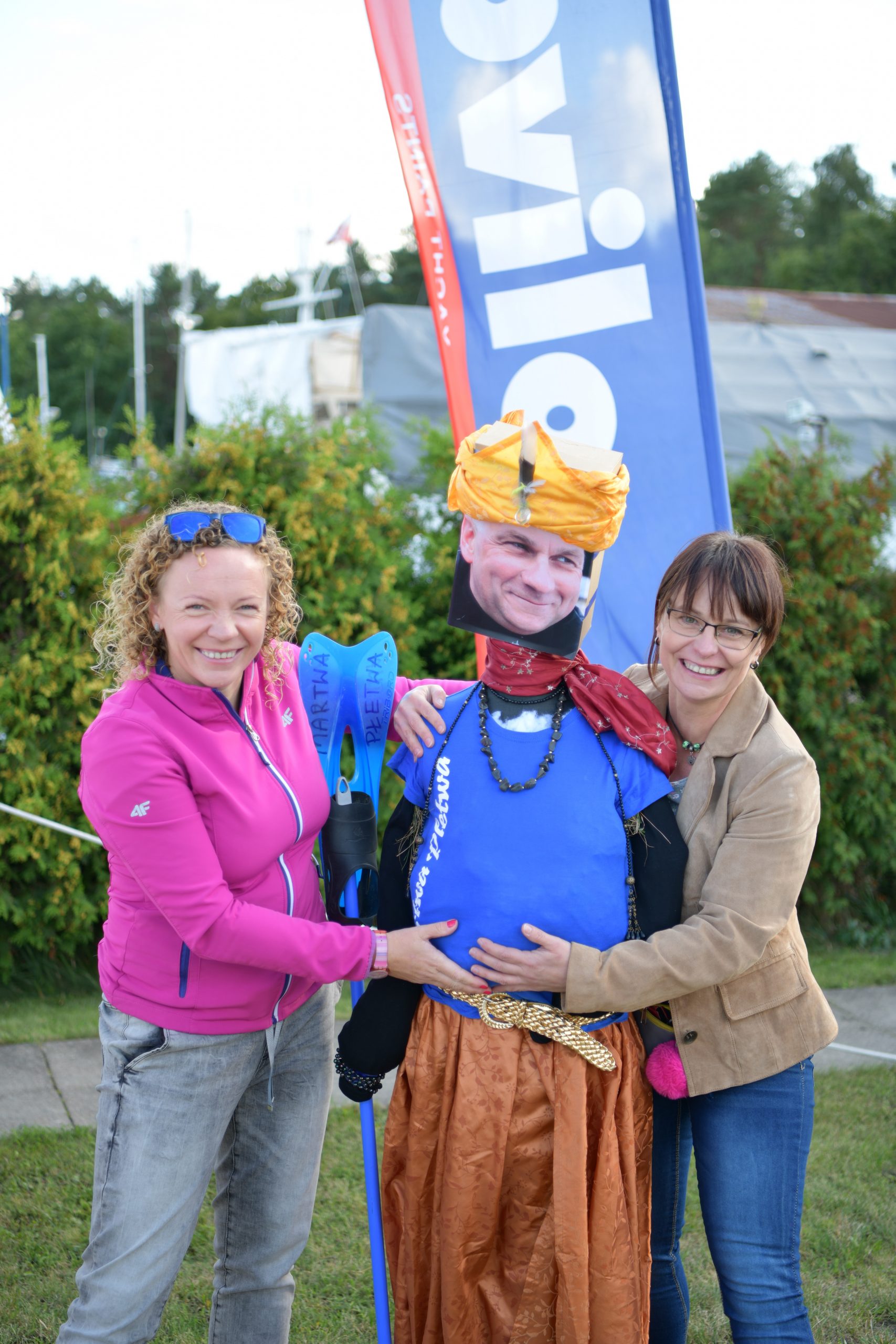 The battle is also a charity initiative. This year, the organizers decided to support the fundraising campaign for little Ola Dzienniak, whose parents are collecting funds for heart surgery.

How important do these Battle Attractions for players? Maciej Hejna, one of the debutants of this year’s edition, says: “My children made a surprise for me and created a Totem for me! It completely touched me. It is a great experience for them, they are worried about me. But I know that thanks to the fact that they are somehow involved in it and are closer, they tame the event and it is easier for them. My family will be with me in the Village before the start and that’s great too. Thanks to the accompanying attractions and the fact that there is so much positive human energy around the Battle, this regatta is not exactly a regatta of loners. Of course, I will be solo on the yacht, but I know that I will be accompanied by the thoughts and clenched fingers of friends and family who are deeply involved in the race.”

The regatta village will be bustling with life and bustle on Saturday morning, and Battle social media will be full of news. The race itself will provide the latter, as always. The often difficult weather, equipment failures and sports rivalry prevent the adrenaline from dropping throughout the regatta. Suffice it to mention that last year’s stormy conditions meant that as many as 20 of the 23 competitors withdrew. How will it be this year? We will find out soon. Start on Sunday, September 13 at noon!

It will be possible to follow the struggles of solo sailors online using Yellow Brick tracking.